The Compass  /  (Renaissance Man)ual  /  How to Negotiate Like a Warrior 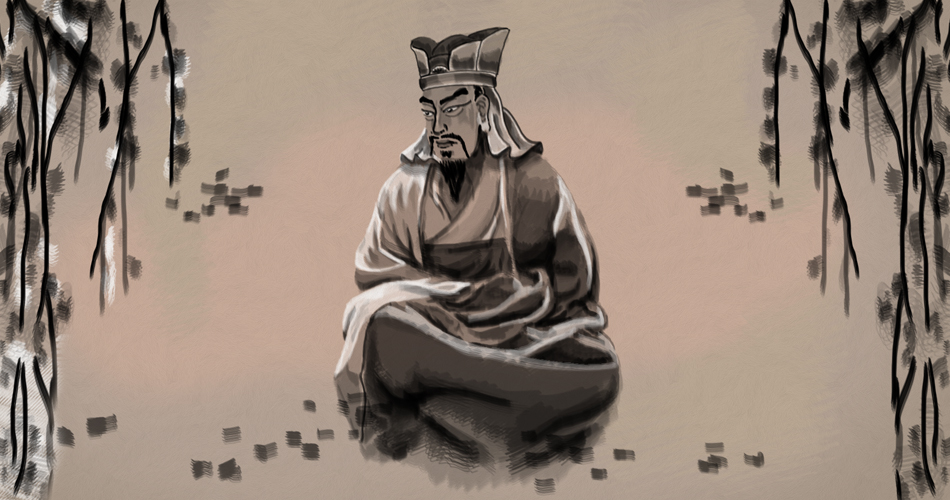 “The skillful leader subdues the enemy’s troops without any fighting”

Whether it’s how to negotiate a job offer, a car deal, rent or even buying a house, knowing some negotiation tactics will have you winning at life.

Learning how to negotiate can take a lifetime to master. But the basic tactics are really not that hard to learn and put into use. Keep going and in just a few minutes you’ll be negotiating like a diplomat.

OK, full disclosure: this article won’t instantly turn you into a master negotiator, lining you up for a sweet negotiating gig (ambassador to Costa Rica anybody?), but it will give you the features and uses of different approaches to negotiation. We’ll break down three common scenarios: how to negotiate rent, how to negotiate buying a car and how to negotiate a job offer. As we walk you through each one, we’ll identify the components of negotiation tactics that you can apply to any type of negotiation.

Negotiation is not a dirty word… 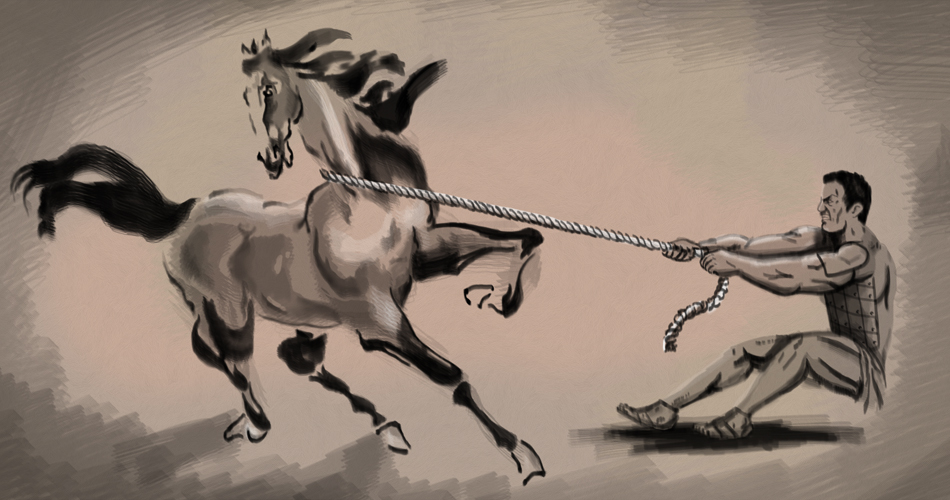 There you have it. The most revered warrior in history, the one who every warrior looks to for advice, saying that the goal is not fighting.

Example 1: How to Negotiate Rent 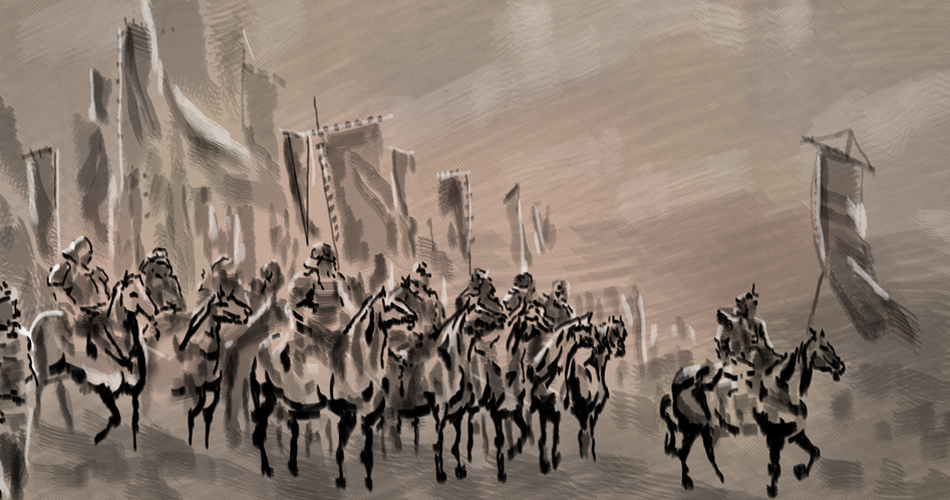 “Compare the opposing army with your own, so that you may know where strength is superabundant and where it is deficient”

One of the simplest ways to negotiate rent is to time your lease. If possible, move in the middle of winter. Why? This tends to be a difficult time for landlords to find renters, so they’re more open to negotiating.

Of course, controlling your moving time isn’t always possible, but timing the end of your lease is much more manageable. That is true whether you’re looking to save on rent when moving into a new place, or to lower your rent before signing a renewal. Offering to add, say, three months to a lease (going from 12 to 15 months), can give you the leverage to bring your monthly rent down a hundred bucks or so.

Here again, timing plays a role. If your 12-month lease would end in March, when landlords are still facing the winter blues, and you offer to sign a 15-month lease for $100 less per month, you save $1,500 over the course of the lease, while the landlord doesn’t have to try to fill a vacancy until prime renting season—summer.

The scenario we just laid out is an example of what Deepak Malhotra, author of “Negotiating the Impossible” and Harvard Business School professor, calls framing. “The ‘frame’ of the negotiation,” Malhotra points out, “is a psychological lens.” It is, essentially, a way of defining what’s negotiable and what to focus on. In the example above, by looking at the lease through the lens of time, the renter can offer something valuable to the landlord, not having to worry about losing money on a vacant apartment at the worst time of year. This frame gives the landlord the feeling of benefitting and frees them to make a small concession on rent.

Negotiations can take many forms. Had the renter just asked for a $100 rent reduction, the frame would have been set at a 12-month lease and there would have been no room for maneuvering. Framing the negotiation made it all possible. Negotiating on time, not cash, gives you added leverage. As we’ll see in the section on how to negotiate buying a car, time can play a crucial role in other kinds of negotiations too.

Example 2 – How to Negotiate a Car Deal 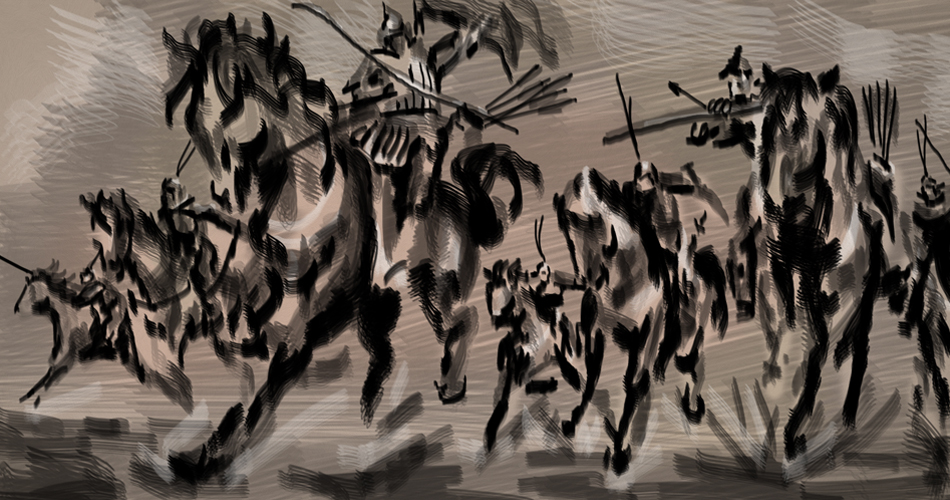 “A soldier’s spirit is keenest in the morning; by noonday it has begun to flag; and in the evening, his minds is bent only on returning to camp.”

The thing about negotiating buying a car is that you’re often dealing with a car salesman, someone who negotiates all the time. This experience stacks the deck in his favor. It’s like playing tennis against someone who plays regularly when you rarely set foot on the court. So how do you even things out and give yourself a chance?

The answer is to reset the rules of the game. Above we advocated framing the negotiation to focus on the time aspect of the deal. When it comes to how to negotiate a car deal, you can also use time to your advantage but in a different way.

First of all, time your trip to the dealership for the end of the day. As the day goes by everyone lowers their defenses and gets into let’s wrap this up mode.

Take further advantage of that by creating a deadline. Start off by saying something like “I’ve got to be somewhere soon, but I’ve got an hour to get this done.” This resets the rules of the game. You still want to leave the other side a way to back out of the negotiation without losing face, this creates good will. But leaving the other side an out also gives you the chance to exert some leverage by saying something like “If we can’t get it worked out I’ll have to come back and try again another time.”

This last bit presents a trade-off the salesperson probably doesn’t want to make. You’ve told the salesperson that they can act fast and get the commission or delay and risk that commission going to someone else. Or that you might leave and not come back at all.

Once the 1-hour clock starts ticking, you’ve already cut to the chase. There’s not much time to waffle on what you’d like or how much you’re willing to pay. Do your homework ahead of time so you know that going in. Then you’ll be in a position to either get what you want at the price you want or walk away. Used diligently, this one simple technique can yield dramatic results.

This is a great example of having what Malhotra calls a process strategy: “The substance of a negotiation is about what the parties are trying to achieve. Process is about how they will get from where they are today to where they want to be.”

As you can see, setting up a simple thing like how long a negotiation can last is a powerful tool. In our final example, how to negotiate a job offer, we’ll see how important understanding the other side of a negotiation can truly be.

Example 3 – How to Negotiate a Job Offer 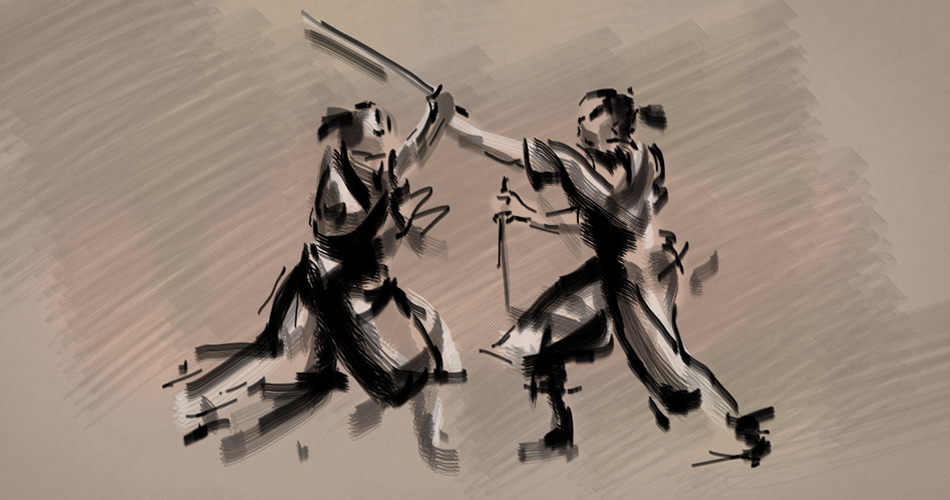 “If you know the enemy and know yourself, you need not fear the result of a hundred battles.”

Congratulations, you crushed the job interview and made a great impression. You’re excited to get a job offer and then you find out that the salary is way below what you had expected.

Your mind is racing “I don’t know how to negotiate salary with HR,” you think, “I have no idea what to say when negotiating salary, in fact, can I even negotiate?” you wonder. Suddenly, what was a positive experience, getting a job offer, has turned into a stressful one.

Asking if the salary is negotiable is the safest step in the negotiating process. The worst that can happen is your potential employer gives you a flat-out “no.”

Most of the time, your potential employer won’t respond to an inquiry by pulling out of the deal. They may, however, say that the salary is not negotiable. That’s when knowing exactly what to say when negotiating salary is important. Because at this point, you have opened the door and gotten them talking.

Let’s say that your prospective employer gives you an ultimatum like “We can’t possibly offer any more than X dollars.” Show that you’re capable of putting yourself in their shoes with a statement like “I see that offering more today is difficult. Can you help me understand why that is?”

These two sentences does two things. The first sentence reframes the situation turning a “no” into a “difficult,” but not impossibile scenario, so already you’ve changed the mindset. Question then opens the floor and allows you to learn more about the situation.

Let’s say you learn that there is a cap on salaries offered to people in the position you’re applying for. By trying to learn more about their position, you’ve discovered an important piece of information. You now know how high the ceiling is. From here you can move to other ways to get where you want to be, like a review after six months or even a performance-based bonus. Laying the groundwork to get either a short term review or an end of year bonus can get you the desired pay from the job.

In the case above, being able to see the negotiation from your counterpart’s point of view is the key. Asking the question, “can you help me understand why?” is always a good idea. Learning as much as you can about the other side’s point of view is the key. Malhotra calls this the power of empathy. Without being able to put yourself in your counterpart’s shoes, you’d never learn enough to negotiate for the pay you want and would be focused solely on the salary number that didn’t meet your expectations.

The Power of Negotiating Everything

As you can see above, when we understand how to negotiate with like the world’s greatest warrior, with the intent not to fight, but to break down resistance, we see that great negotiators solve conflict in a way that works for everybody involved. With that mindset, we challenge you to put this stuff to use whenever you can. Who knows, maybe that Costa Rican ambassadorship we mentioned at the top is within reach after all (or at least a good deal on the flight down there).